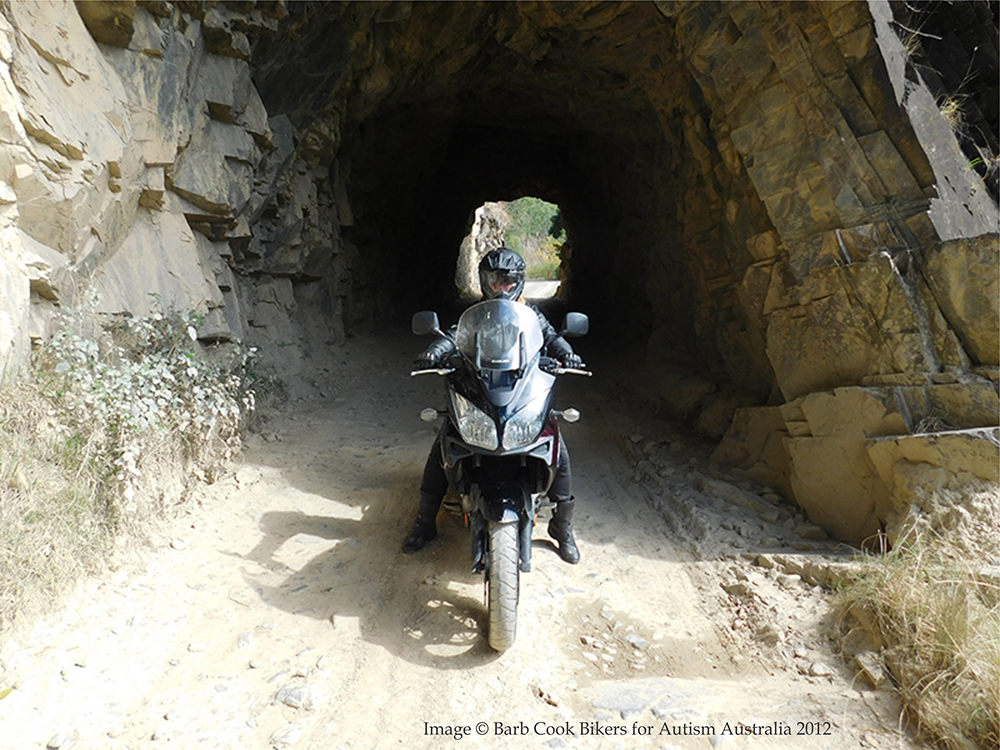 Barb was formally diagnosed with Aspergers Syndrome at the age of 40 after a lifetime of struggles and difficulties fitting in. Upon receiving her diagnosis, it was a huge relief to finally understand her differences and quirks, allowing her to embrace them in a positive way. Barb has always been a resilient person, even after many knock backs, severe bullying at high school and college, and often finding it difficult to fit in with the “group”, she still didn’t allow this to stop her trying her best to get through life.

It was after she became part of a social motorcycle group in her late teens that she was finally accepted as herself, quirks and all. She has fully embraced the motorcycling life and often speaks of how important they have been throughout her adult life. For her they are like family that unconditionally accepted her for who she was.

The love of motorcycles and the benefit they serve to Barb has been instrumental in so many ways. As with people on the Autism Spectrum, they often need “time out”, away from sensory overload and Barb has found that riding her bike calms her mind and she begins to feel a sense of peace again.

Also Barb has found that being part of a group riding together she feels she belongs without ever having to communicate as if it were a social gathering. Barb often finds it overwhelming and will often feel the effects of a social hangover from just a couple of hours trying to socialise.

After Barb diagnosis, she has found her strengths in being a voice and advocate for those on the Autism Spectrum. Barb is founder of Bikers for Autism Australia, co founder and director of the Australian Autism Aspergers Network Inc, a national registered charity, was founder, editor in chief and publisher of the Autism Aspergers Network Magazine, an international publication that saw Barb receiving national and international nominations for awards for her professional and informative publication.

Barb regularly appears on radio, television and in newspapers and magazines. Barb has endorsed books and written reviews for international books in relation to the Autism Spectrum. Barb was part of a mini doco created by SBS on Women with Autism. This can be viewed on Youtube.

Barb’s latest position is as Australian Ambassador of the International Aspergirl Society, founded and presided over by the international author, singer and songwriter, Rudy Simone. Barb is extremely honoured to be part of this foundation that will be helping and supporting women and girls on the Autism Spectrum across the globe.

Barb’s passion and desire is to help others on the Autism Spectrum to embrace their positive qualities which quite often gets overlooked by the community in general.

You can read more about Bikers for Autism Australia and their endeavours and mission at www.bikersforautism.org and also show your support by getting involved and helping individuals and families on the Autism Spectrum. 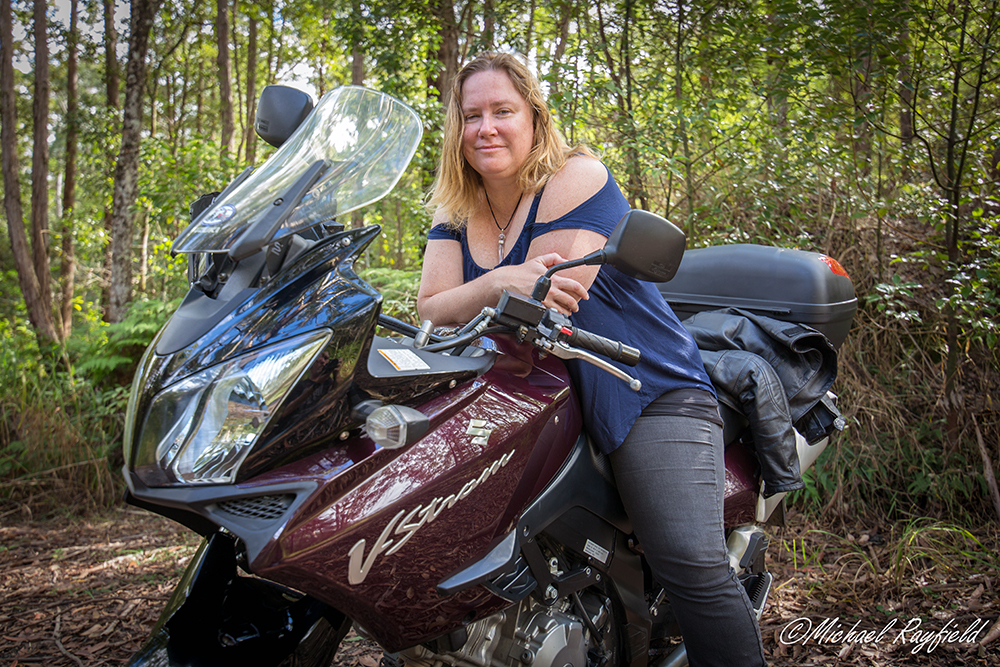 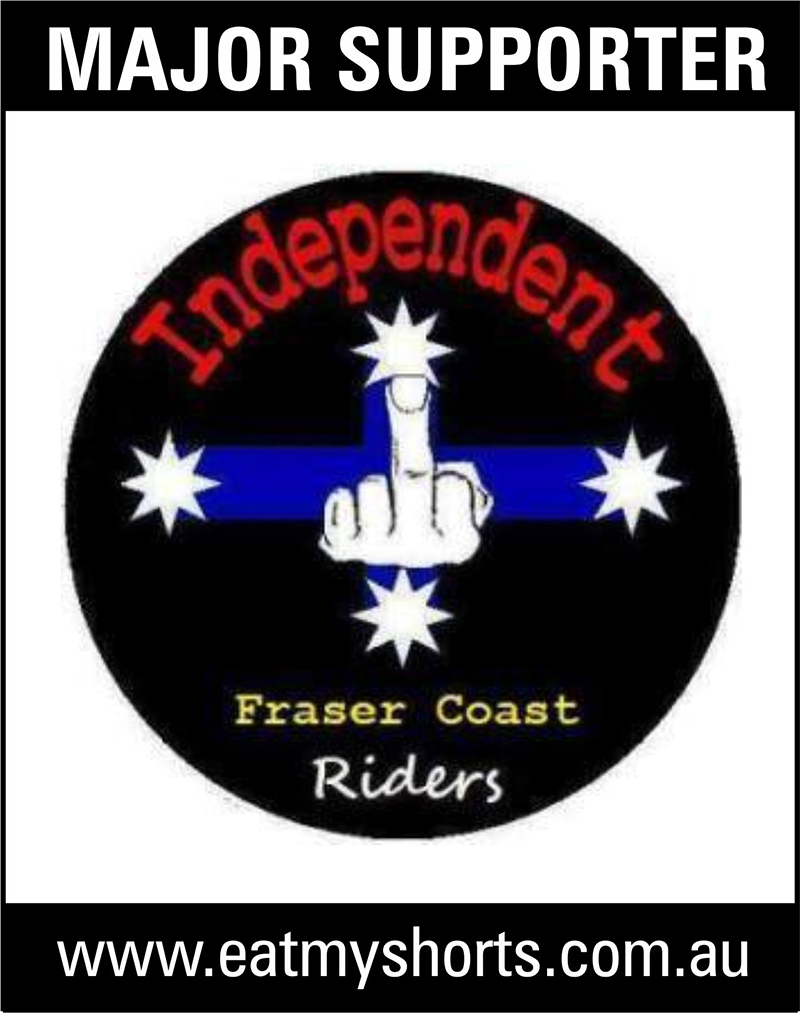